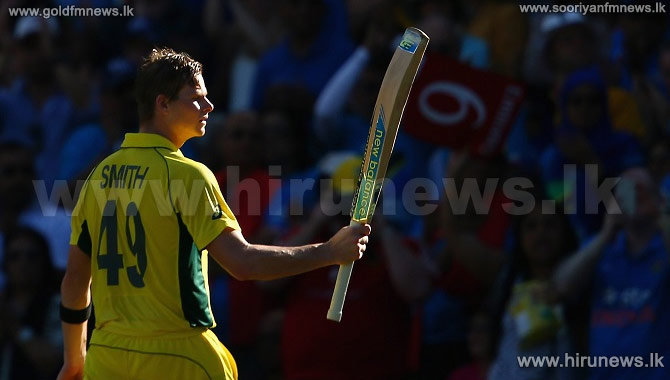 Former Australia captain Ricky Ponting believes there is "no doubt at all" that Steven Smith should take over from Michael Clarke as the team's next ODI leader.

Clarke retired from one-day cricket after leading Australia to victory in the World Cup final against New Zealand in Melbourne.

In the past, George Bailey has often filled in as captain during Clarke's absence, and even led Australia in their tournament opener against England.

However, Bailey, who has captained Australia to 16 wins and 10 defeats in his 29 matches in-charge, lost his place in the playing 11, once Clarke retained full fitness.