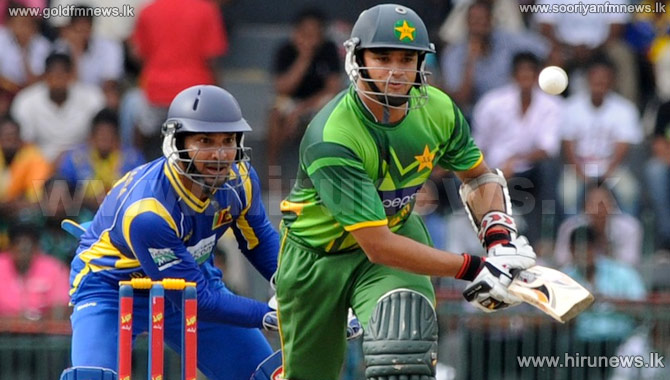 The PCB chairman, Shaharyar Khan, has decided to appoint Azhar Ali as captain of Pakistan's ODI side, ESPNcricinfo understands.

Azhar, who was not a member of Pakistan's World Cup squad and has not played an ODI for two years, will succeed Misbah-ul-Haq after his retirement from the format.

The PCB is also set to create a new four-member selection committee, with former batsman Haroon Rasheed as the new chief selector.

That would mean the end of Moin Khan's time in the role, after he was called home from the World Cup for visiting a casino.