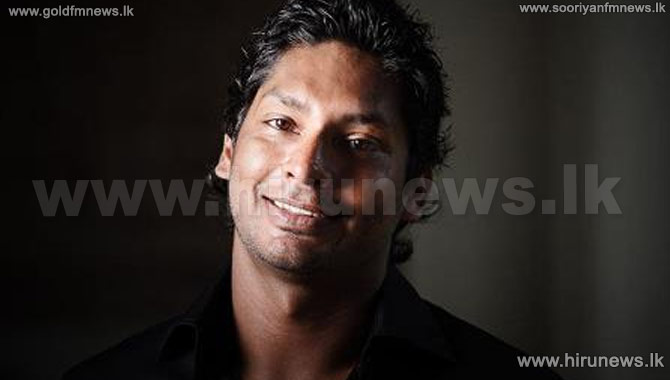 The International Cricket Council today announced the team of the ICC Cricket World Cup 2015 and Sri Lanka's prolific batsman Kumar Sangakkara has been selected as the wicketkeeper-batsman.

The 2015 Cricket World Cup runner-up New Zealand's Brendon McCullum has been chosen as the captain of the ICC team following his "aggressive, innovative and inspirational leadership" during the 44-day tournament.