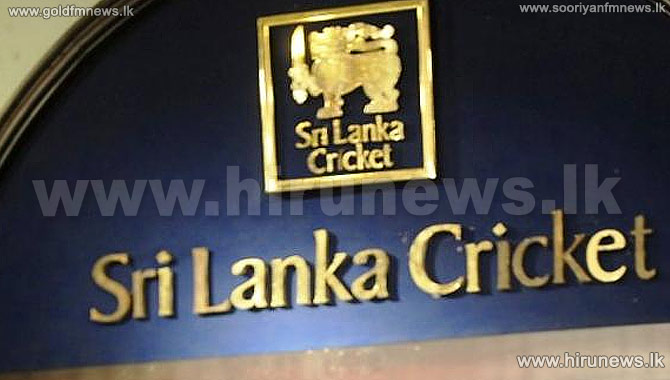 Sidath Wettamuny has been appointed to head the interim committee of Sri Lanka Cricket with effect from April 1st, to carry out the functions of the SLC until an election is held or until further notice.

Sports Minister Navin Dissanayake in a gazette extraordinary issued on March 27 had named Prakash Schaffter as Secretary, Lucille Wijewardena as Treasurer and Kushil Gunasekara and Kapila Wijewardena as Vice Presidents.

According to the Sports Ministry, Mahela Jayawardene will be appointed as a consultant.