King Khan threatens to pull out of tournament over Sunil Narine 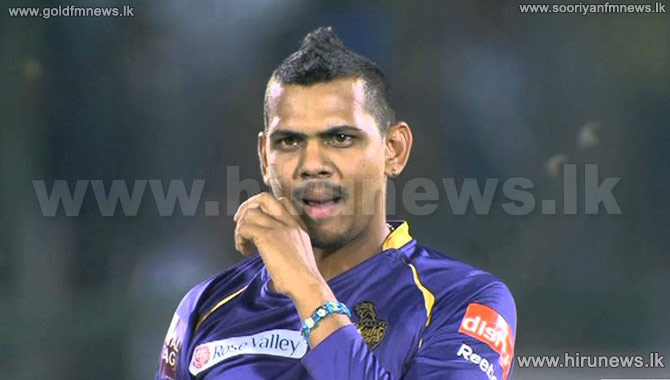 Off spinner Sunil Narine, who was banned by the ICC for 'chucking', and later was cleared to play, has become a bone of contention between the BCCI and Kolkata Knight Riders.


KKR, who Narine is a member of, have allegedly threatened to pull out of the IPL if Narine is not allowed to play. Apparently, the BCCI has refused to accept the ICC's clearance to Narine, insisting on another round of tests in Chennai.


Narine was banned for his suspect action during the 2014 Champions League Twenty20 and he could not play in the final against the Chennai Super Kings, which KKR lost by eight wickets. He was not picked for the West Indies tour to India in November and he opted out of the 2015 ICC Cricket World Cup.


He modified his action and was cleared by the ICC during his biomechanical test in Loughborough. However, in Narine's case, the ICC did not organize the test as he was not called during an international match. He was called during the Champions League Twenty20, a tournament that is run by the BCCI. According to the rules in the BCCI, since he was called for a second time, he was banned from bowling in any BCCI-organised tournament.