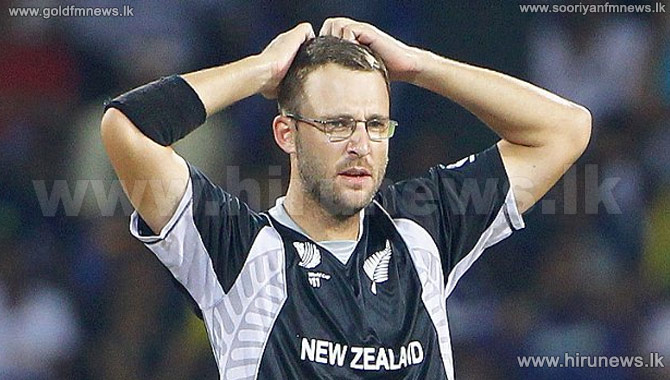 New Zealand all-rounder Daniel Vettori has confirmed his retirement from international cricket, declaring that the World Cup final against Australia was his last game for New Zealand.


The New Zealand players landed in Auckland today after Sunday’s loss at the MCG and Vettori announced that his 18-year international career was over.


Speaking to reporters he stated “It was my last game for New Zealand, in the final, so it was a lovely way to finish.


It would have been great to win, but I’m pretty proud of everyone, the way we’ve gone about things the last six weeks”.


In his final match, he scored nine runs and took 0-25 from five overs on Sunday which did little to nourish his record of 2244 runs and 305 wickets in ODIs. (ESPN)