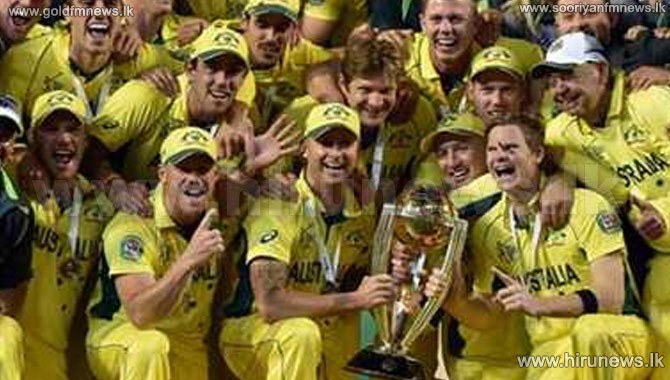 ICC president AHM Mustafa Kamal has said that the game's governing body denied him of his right to give the trophy at the post-match presentation ceremony of the World Cup final on Sunday.

The trophy was handed over by ICC chairman N Srinivasan, despite the ICC's amendment of its rules in January 2015 to mandate that ICC president is supposed to give trophies at global competitions.

He also warned of revealing information from within the governing body after he returns home.