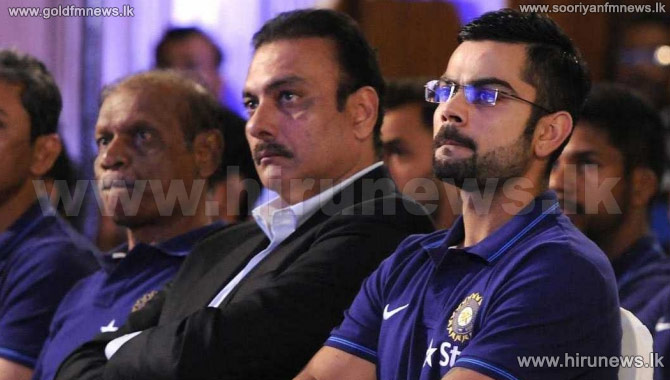 Defending an under-fire Virat Kohli, Indian team director Ravi Shastri said the swashbuckling batsman's ordinary run in the World Cup had nothing to do with his actress-girlfriend Anushka Sharma's presence and to call it that is "utter nonsense."

Shastri found much to praise in Kohli's revival after a disastrous England tour last year when he constantly fell to Jimmy Anderson and company.

Shastri also lavished praise on skipper Mahendra Singh Dhoni saying that the wicket-keeper batsman will only get better from here on.