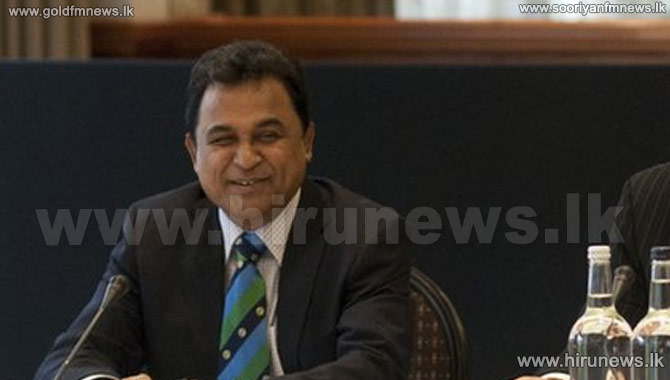 Bangladesh’s Mustafa Kamal has resigned as the ICC president two days after his complaint that he had been denied his constitutional right to give out the World Cup trophy.

Having attended the World Cup final in Melbourne, he had spoken to local television channels and claimed his rights were dishonoured.

The trophy was handed over by ICC chairman N Srinivasan, despite the ICC's amendment of its rules in January 2015 to mandate that ICC president is supposed to give trophies at global competitions.

He also added that after he goes back home, he will let the whole world know what's happening in the ICC, and even warned of revealing information from within the governing.

He has had other differences with the ICC during the World Cup as well, notably the no-ball called on Rohit Sharma in the India-Bangladesh quarter-final.

Meanwhile, Daniel Vettori has confirmed his retirement from international cricket, declaring that the World Cup final against Australia was his last game for New Zealand.