Fawad and Voges in Ashes squad 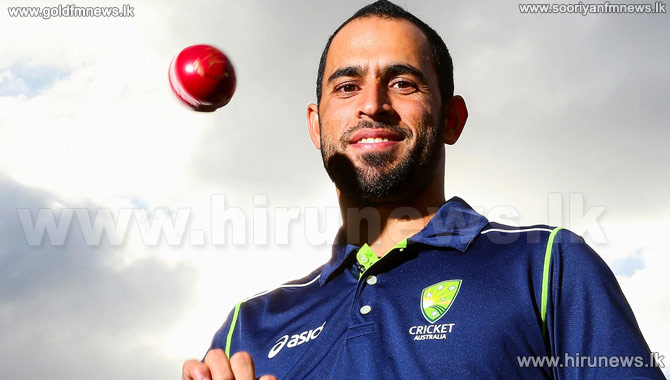 Legspinner Fawad Ahmed and veteran batsman Adam Voges have both been included in Australia's squads for the upcoming Ashes tour and the two-Test series in the West Indies that precedes it.

Peter Nevill has been confirmed as the backup wicketkeeper to Brad Haddin, while there was no room for Glenn Maxwell, James Faulkner or Joe Burns.

Shaun Marsh was preferred to fellow Test incumbent Burns and joins his brother Mitchell Marsh in the 17-man Ashes squad.

Peter Siddle was named in the group after being dropped from the Test side during the summer.