Hafeez to be officially tested on April 9 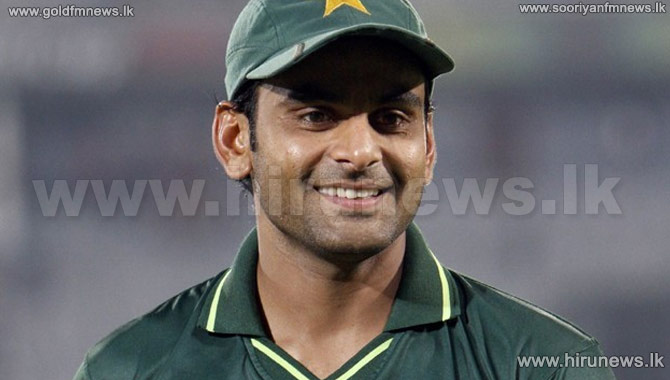 Pakisan allrounder Mohammad Hafeez will undergo an official reassessment of his bowling action on April 9th in Chennai, along with Pakistan Women's allrounder Javeria Khan.

The PCB, in a release, said the date had been set by the ICC following a request by the board.

Hafeez, who was suspended from bowling in international cricket in December last year, had missed an earlier test due to a foot and calf injury, which had also ruled him out of the 2015 World Cup.