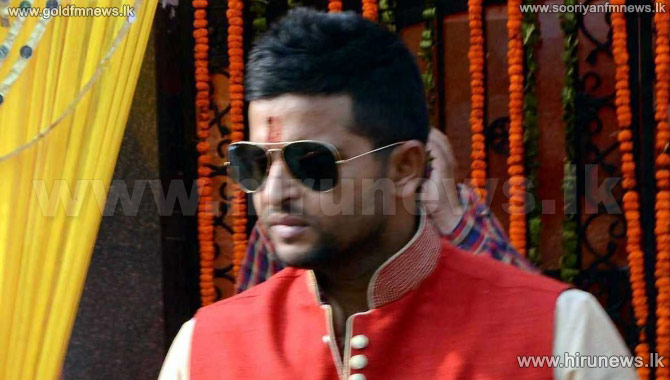 The pre-wedding ceremonies of star India cricketer Suresh Raina were held on Wednesday, ahead of the 'big day' on Friday.

Reports say the 28-year-old Raina will be tying the knot with fiancée Priyanka Chowdhary at a posh hotel.

Middle-order batsman Raina returned to the country with his India team-mates after the semi-final loss to Australia in the World Cup last week.

Raina is contracted with Chennai Super Kings, who are scheduled to kick start their campaign in the eighth edition of Indian Premier League on April 9, barely six days after his wedding.

It is learnt that Priyanka and Raina's friendship dates back to their childhood days. Priyanka is presently working in The Netherlands.

Big wigs from politics and entertainment world, besides fellow cricketers, are expected to attend the bash.