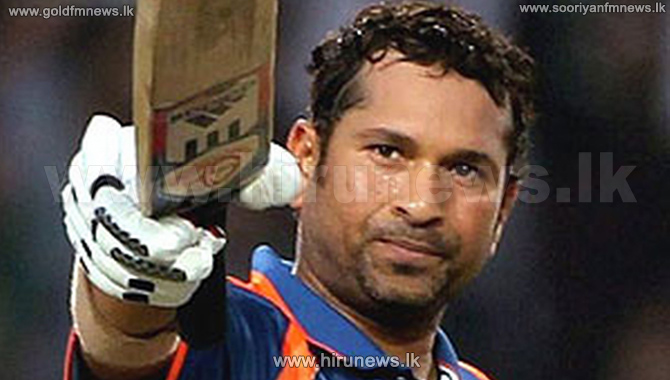 "We have a very good chance. In Twenty20, I think the team is well balanced with senior members in the squad. Then there are youngsters and guys who been around for a while, and they all as a package have performed really well," the Master Blaster told foreign media.

On the team combination, Tendulkar further said : "You see just the way Bumrah (Jaspreet) bowled in Australia was superb and then nice to have someone like Ashish Nehra back, Yuvi back in the squad, Harbhajan is there. All these guys. It's a formidable combination. I would definitely want India to go all the way."