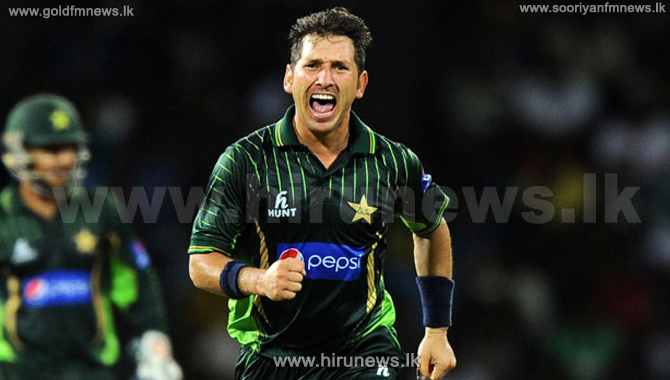 Pakistan legspinner Yasir Shah has been handed a three-month suspension by the ICC after he pleaded guilty to breaching the ICC's Anti-Doping Code that relates to the presence of a banned substance in a player's sample.

The bowler will be available to play again from March 27th, once the retrospective penalty ends.

The three-month penalty was backdated to December 27th, when Yasir was provisionally suspended after testing positive for a banned substance.

The ban rules Yasir out of the ongoing Pakistan Super League, the upcoming Asia Cup and the World T20.