Shane Warne Gets Bitten by Snake on Reality Show 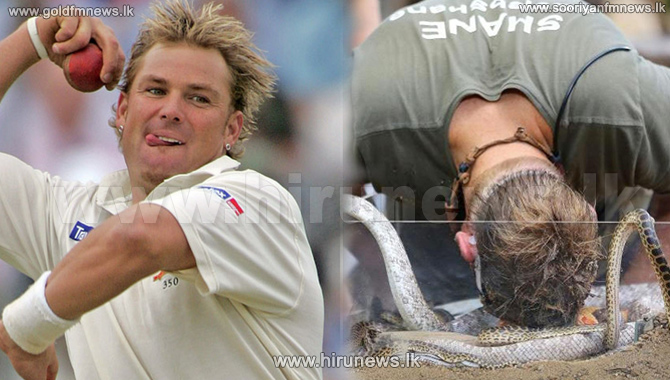 Shane Warne has always been known to be the courageous one, never shying away from risks.

All that reputation of the Australian spin legend was put to test on a reality show, as he was bitten by an anaconda on his face.

The 46-year-old Warne was taking part in Network Ten show "I'm A Celebrity... Get Me Out Of Here!" and his task was to dip his head into a box full of the reptiles.

However, he immediately received treatment from the medics and the doctors have informed that the bite marks will take some time to disappear.