Team SL left for Bangladesh to battle at Asia Cup 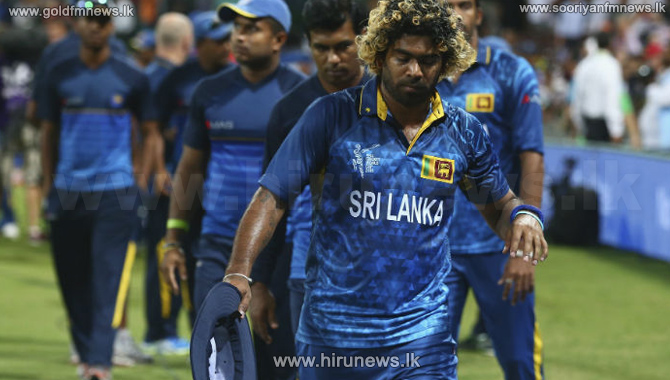 This year’s Asia Cup will have a T20 debut and be held from February 24 to March 06.

India will take on Bangladesh commencing Asia Cup this 24th.

Team Sri Lanka is due to play the first match on February 25th and on 28th will battle against Bangladesh on February 28. Match between SL and India is scheduled on March 01.

On March 04th SL will fight the Pakistan team.

Team SL will be led by Lasith Malinga and Angelo Mathews is named the vise captain.