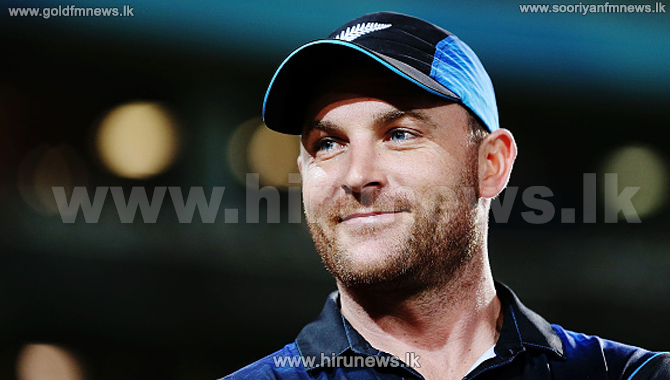 Brendon McCullum's last international innings has come to end after falling to a sensational catch from Australia's David Warner for 25.

Six. And out. Brendon McCullum opened his farewell match as New Zealand skipper and entertainer extraordinaire with a belligerent counter attack, the quickest test century ever scored at Hagley Oval on Saturday.

Two days later, sadly, and appropriately, McCullum's final innings as a Black Cap left a crowd who spent a moment at lunch remembering Canterbury's devastating earthquake, to absorb a sombre footnote to a day that will always be tinged with sadness.

Lightning did not strike twice under grey skies as the easterly picked during in the session to stumps - there would be a whirlwind, though it lacked intensity.

McCullum strode out for the 176th innings of his career purposefully as Henry Nicholls departed - New Zealand were 72-3, still 63 in arrears of Australia and with 16.1 overs scheduled before the close.