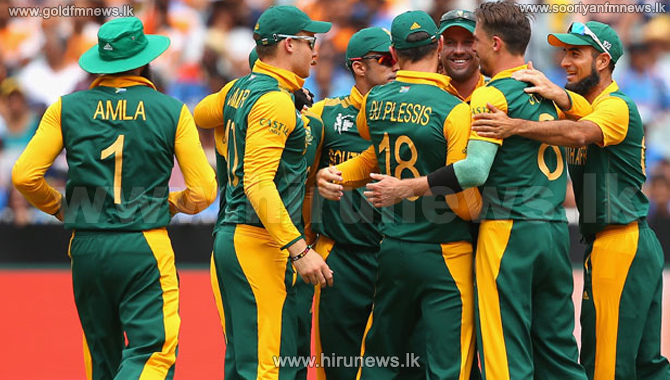 Cricket South Africa has altered the schedule for Sri Lanka's 2016 to 17 tour to ensure that their international players will be able to appear in the Ram Slam T20 competition during early December.

The tour will still include three Tests, five ODIs and three T20s.

There will be particular attention on what South Africa's permanent Test captain de Villiers, decides to do having cited his workload concerns, but also made clear his desire to play in various T20 leagues with the IPL and CPL already in his calendar.