Dilshan opens up on lack of support during captaincy tenure 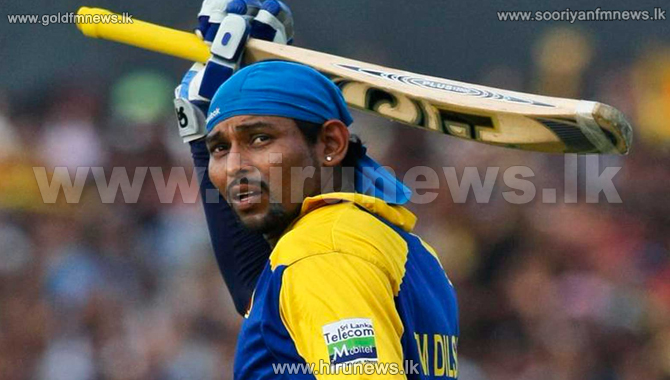 Tillakaratne Dilshan spoke on the challenges faced in his 10-month stint as Sri Lanka captain between April 2011 and January 2012.

He added that he had been hurt by his sudden removal as captain, following the year-end tour of South Africa.

He said that unfortunately, they had lost several players within those months, such as Muralli who had retired, and added that Nuwan Kulasekara, Ajantha Mendis and Angelo Mathews were injured, and he didn't have great resources.

However, Dilshan said that though the manner of his ousting did cause hurt, he insisted he did not let "personal issues" affect his cricket.