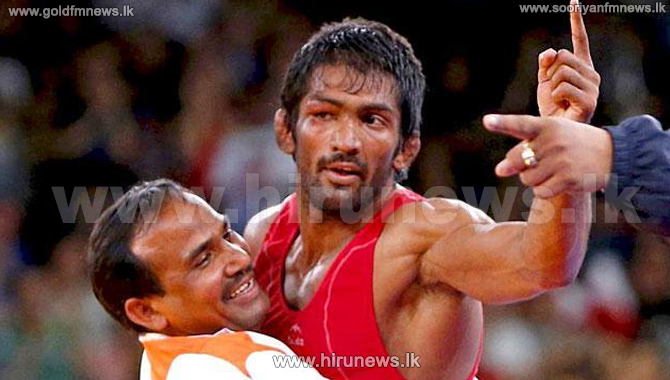 After a disappointing first-round exit at Rio Olympics, Indian wrestler Yogeshwar Dutt may have something to cheer about.

The bronze he won at the London Games is likely to be upgraded to silver after Russia’s Besik Kudukhov’s, who finished 2nd in the 60-kg freestyle event in the 2012 Olympics, tested positive for a banned substance.

The embarrassment was complete after medal hope Narsingh Yadav was handed a four-year ban barely 12 hours ahead of his opening bout, overturning an all-clear given to the wrestler by the country’s anti-doping agency.