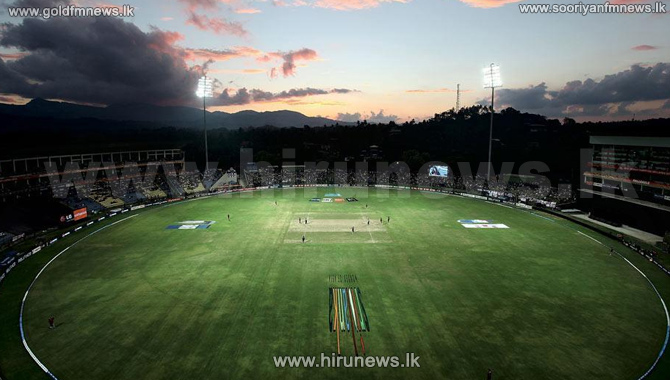 Shaun Marsh has been forced home from the tour of Sri Lanka after breaking his finger while fielding in Australia's win in the third ODI in Dambulla on Sunday.

"Shaun suffered an injury to his left little finger whilst fielding in the match yesterday," Australia's physio David Beakley said. "An x-ray after the match confirmed a fracture and Shaun will now return to Perth to allow time for this to heal."

As a result of Marsh's injury, Usman Khawaja will stay on with the squad in Sri Lanka for the two Twenty20s that follow the remaining two one-day internationals. Khawaja is yet to play in the limited-overs portion of the tour, but will likely step into the No.3 position for Wednesday's fourth match in Dambulla in the absence of Marsh.

Australia's ODI squad has undergone several changes since the original 15-man group was announced a month ago. First, the batsman Travis Head was added as a 16th player, and then allrounder Mitchell Marsh was sent home ahead of the series to rest up ahead of a busy summer.