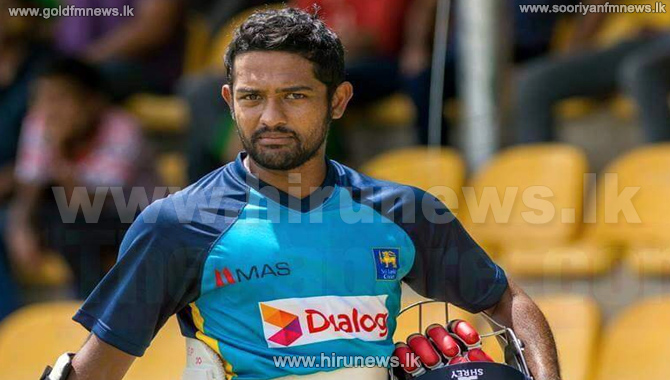 Sri Lanka called up all-rounder Sachith Pathirana to replace the retired Tillakaratne Dishan for the 4th One Day International against Australia today.

Pathirana has played 3 ODIs, but his last appearance was more than a year ago. He has had limited success, scoring 33 runs and taking 3 wickets with his left-arm spin.

Dilshan retired from ODI cricket after the 3rd match last Sunday, with 330 matches and 10,290 runs.

Australia leads the five-match series 2-1 and can seal the series if they win the fourth game in Dambulla today.