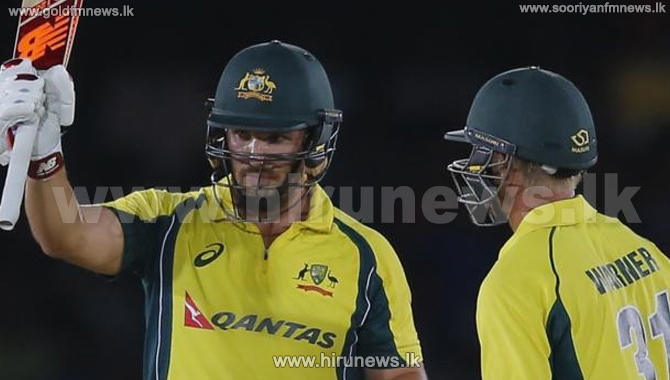 Aaron Finch equaled the Australian record for the fastest ODI half-century to help his side complete a 3-1 series victory over Sri Lanka in Dambulla.

Sri Lanka scored only 212 all out, and opener Finch took just 18 balls to reach his 50, equaling Glenn Maxwell's record, as he chased the target.

The tourists reached their target in just 31 overs, and with 6 wickets in hand, and at the post match press conference, Dinesh Chandimal stated that he was not satisfied with the score Sri Lanka reached.

Meanwhile, Sri Lanka captain Angelo Mathews was struck on the helmet by John Boland and later retired hurt with a calf injury.

Giving an update on the condition of Angelo Mathews, Chandimal stated that Mathew’s is unlikely to play the rest of the matches.