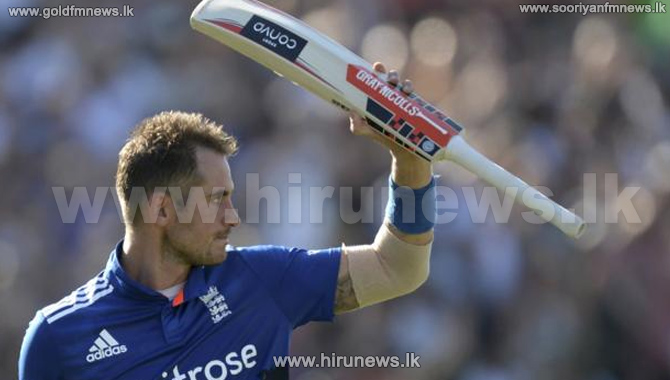 Eoin Morgan's side broke the world record for an ODI score when they posted 444 for 3 against Pakistan.

Fraser said that it was brilliant, but added that you want to see a contest between bat and ball. England has now won the series.

They triumphed in the first 3 of their 5 scheduled One Day International’s against Pakistan, with the 4th which is today.