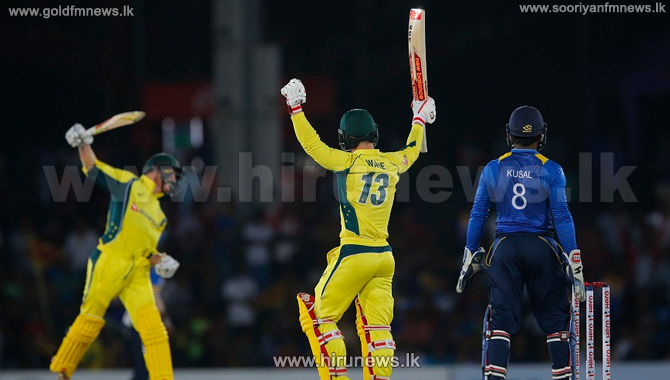 Warner lauded his teammates for their six-wicket win against Sri Lanka in the fourth ODI yesterday, which handed the tourists an unassailable 3-1 lead in the five-match series.

Warner, whose side suffered their first Test whitewash against the hosts last month, said the sluggish pitches were not ideal for ODI cricket.