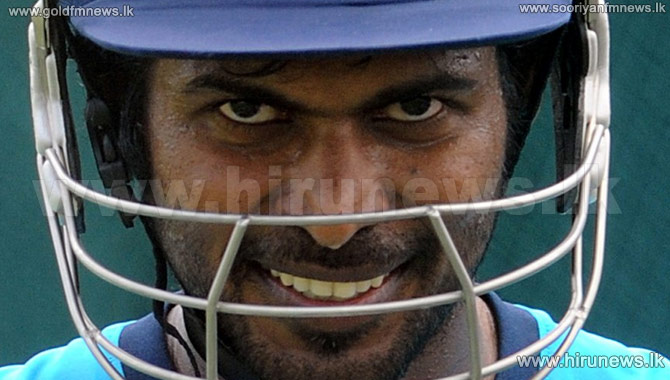 Upul Tharanga joins Sri Lankan team to battle against Australia in the last one day match.

He will be replacing injured Captain Angelo Mathews.

The match will be held in Pallekele International Stadium on Sunday (04).