'We've adapted well on some of the toughest pitches' - Wade 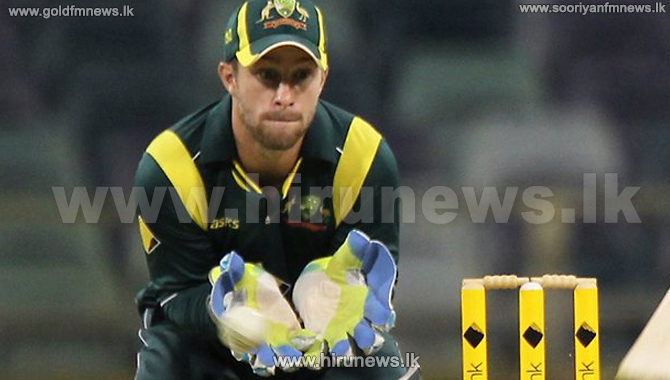 Australia wicketkeeper Matthew Wade has said that the one-day specialists and seamers in the side countered Sri Lanka's spinners by 'adapting really well on some of the toughest ODI pitches', helping the visitors seal the ODI series after a 3 nil whitewash in the Tests.

Wade said that he and George Bailey and a few others have just come over for the one-dayers, and they have had a clear plan and it has worked so far.

Despite not being picked for the following T20 series against Sri Lanka, Wade acknowledged he is contributing more to Australia now compared to a few years ago.