Morgan yet to commit to Bangladesh tour 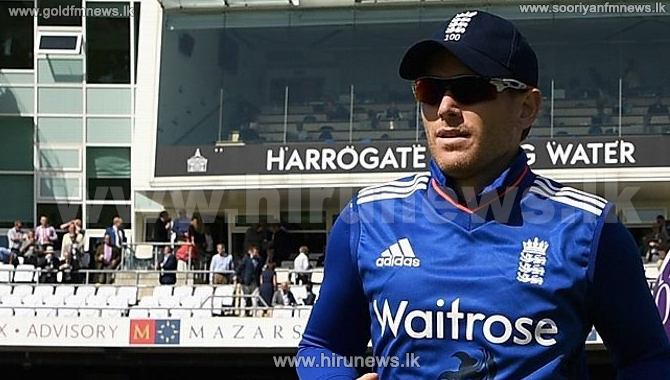 Eoin Morgan says he has yet to decide whether he will lead the England one-day side to Bangladesh at the end of this month.

Morgan was the first of England's two captains - Alastair Cook being the other - to speak publicly about the trip since it was confirmed it would go ahead, following a security inspection led by the ECB's head of security.

It has been reported that Morgan is one of the players with the most significant doubts about undertaking the tour.

However he claimed, despite being captain, he does not see his decision as being influential on other players who may be wavering.