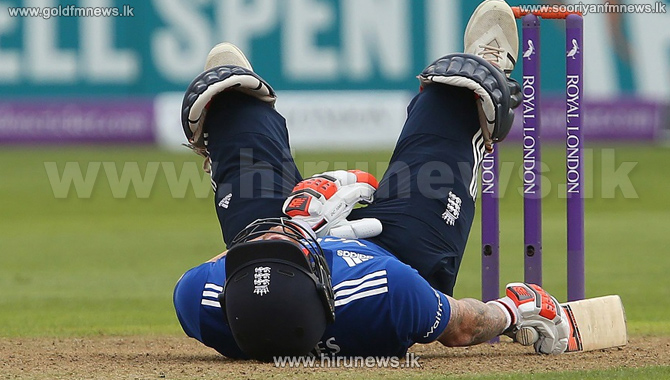 Pakistan captain Azhar Ali won the toss and elected to field in the fifth and final one-day international against England in Cardiff on Sunday.

England, 4-0 up and bidding for a first home 5-0 series whitewash, made three changes to the side that won by four wickets at Headingley on Thursday. They gave an ODI debut to Hampshire left-arm spinner Liam Dawson, with specialist slow bowlers Moeen Ali and Adil Rashid both rested.

Pakistan made two changes, left-arm quick Mohammad Amir returning after giant quick Mohammad Irfan was ruled out of the rest of the tour after cramping up at Headingley, and all-rounder Shoaib Malik replacing top-order batsman Sami Aslam.