Warner Says that Century came as a sigh of relief 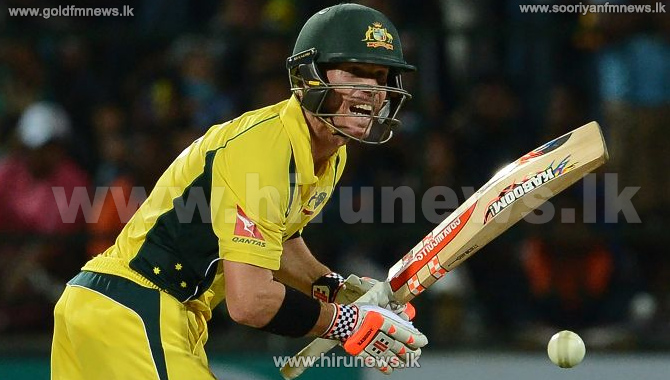 Australia stand-in captain David Warner has said his century in the fifth ODI against Sri Lanka came as a "sigh of relief" as it was his first score over 20 in the five-match series.

Warner scored 106 from 126 balls, his seventh ODI hundred, and became the first Australian batsman to score an ODI ton in Sri Lanka.

When asked to identify reasons why Australia were whitewashed in the Tests but came back so strongly in the ODIs, Warner pointed out that the batsmen did not "adapt fast enough" in the Test series.