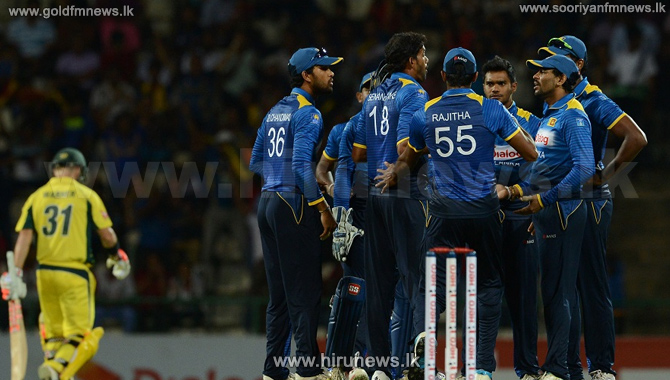 Two days after his team was ravaged by Glenn Maxwell's 65-ball 145 not out, Sri Lanka coach Graham Ford was mulling over how Maxwell might be neutralised in the last match of the tour.

It was Australia's middle order that had largely troubled Sri Lanka during the ODIs, but with David Warner and Maxwell now having scored hundreds in the two most recent games, Sri Lanka will have to contend with in-form openers as well.

Sri Lanka's attack will also have to make dramatic improvements since their last outing, in which each of the five main bowlers conceded at least 11.25 runs an over.

Sri Lanka had also conceded the highest T20 total ever, thanks, in part, to an abundance of full-tosses and long-hops.