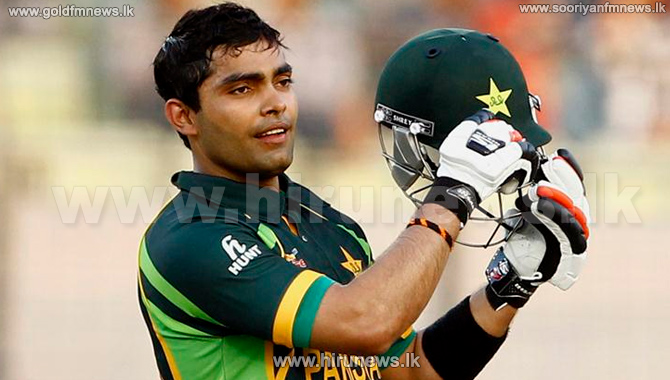 Pakistan has recalled Umar Akmal to their T20 squad to face world champions West Indies in three matches in Dubai and Abu Dhabi from September 23.

Akmal last played international cricket at the World T20 in March and was left out of the training camp in May, ahead of the tour of England, on disciplinary grounds.

He was one of two players that former coach Waqar Younis felt should go back to domestic cricket and re-earn his place in the Pakistan side.

In this season's National T20 Cup, Akmal hit a career-best unbeaten 115 that also included him hitting experienced medium-pacer Yasir Arafat for 34 runs in one over.