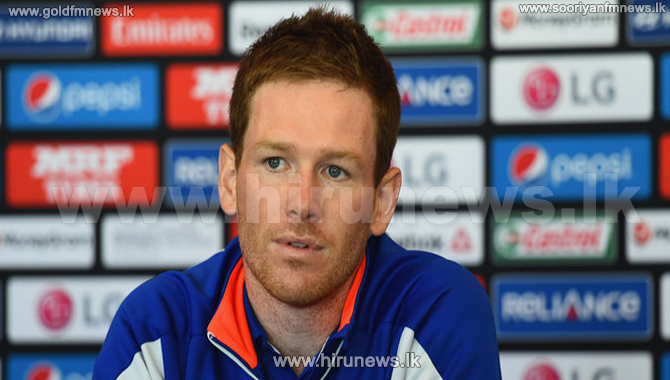 England one-day captain Eoin Morgan and opening batsman Alex Hales have opted out of October's tour of Bangladesh because of security concerns.

No international side has toured Bangladesh since 20 people were killed in a siege at a cafe in Dhaka in July.

The ECB said in August that the three one-day internationals and two Tests would go ahead after a security review.

Jos Buttler will captain the one-day side, with the one-day and Test squads to be named on Friday.