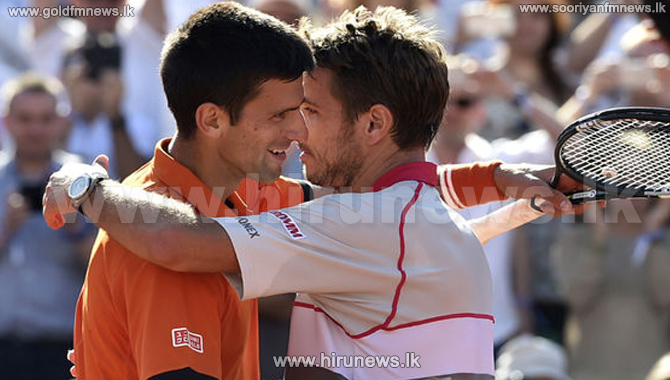 The 31-year-old hit 46 winners in a brilliant display of shot-making.

Serbia's Djokovic made a strong start but struggled physically as the final entered a fourth hour in New York.