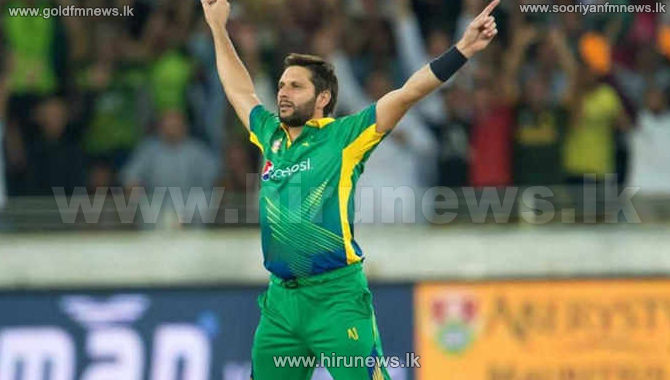 The Pakistan Cricket Board is expected to give flamboyant all-rounder Shahid Afridi a chance to officially announce his retirement from international cricket during the Twenty20 series against West Indies in the UAE later this month.

According to a report, the PCB wants Afridi to retire on his own after being ignored for the lone T20 international against England and last week.

The former Pakistan captain has insisted that he wants to continue playing cricket and is available for national selection.

The source said after the T20 series against the West Indies, Pakistan will not be playing another T20 international until next April so they want to reach a conclusion with Afridi for the coming series.