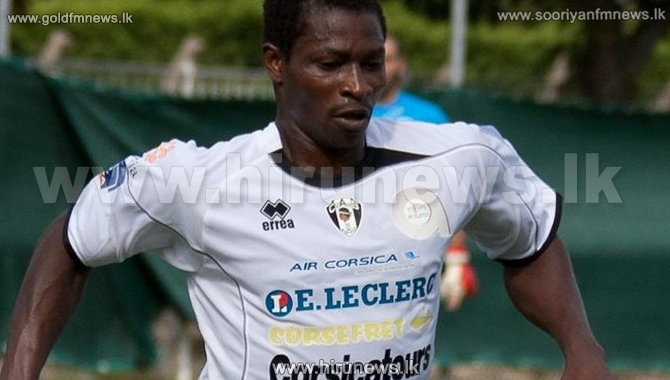 The 34-year-old, who made three appearances for Burkina Faso in 2010, collapsed early in the second half playing for amateurs AJ Biguglia against Furiani-Agliani in Corsica on Sunday.

“Despite the arrival of rescuers he could not be revived. We think of his wife and daughter and will, without fail, be by their side,” the sixth-tier club said in a statement.

Derme moved from Etoile Filante of Ouagadougou to Sheriff Tiraspol in Moldova and then on to France.