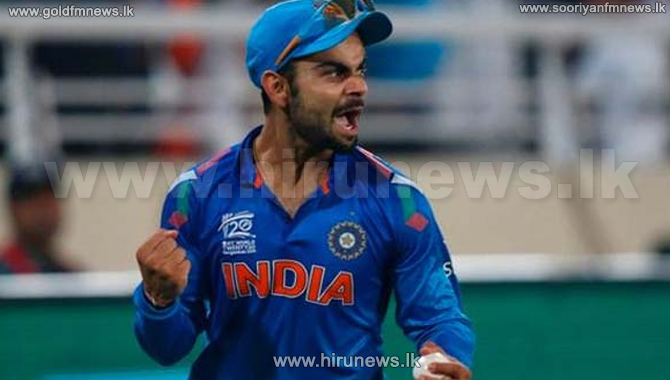 India have retained 15 of the 17 players who formed the Test squad for the tour of West Indies, for the upcoming three-Test series at home against New Zealand.

The players to miss out were allrounder Stuart Binny and seamer Shardul Thakur.

Binny and Thakur played only one game in the Caribbean - the tour match against the WICB President's XI. Binny was later included in the T20I squad for the matches against West Indies in the USA, while Thakur joined the India A team on their tour of Australia.

Rohit Sharma is part of the Mumbai squad for a tour match against the New Zealanders in Delhi from September 16. When asked if Rohit would play, a Mumbai team official said they were waiting for confirmation from the BCCI about his availability.