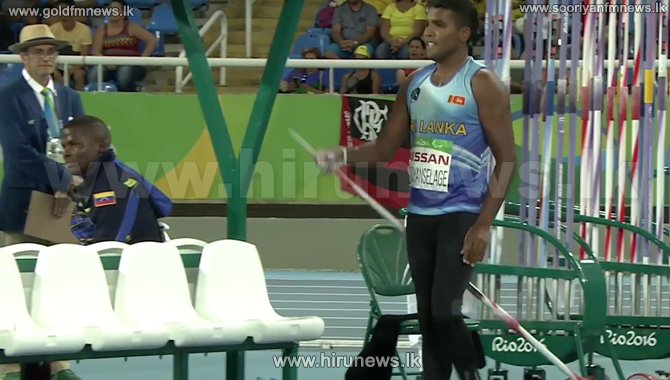 Devendra Jhajharia from India won the gold, while Chunliang Guo of China grabbed the silver.

American team came in first but they were disqualified after the team violated rules leaving Germany to take home a gold.

Japan ended the race at 44.06 seconds, while Sri Lankan team followed closely in 47.12.