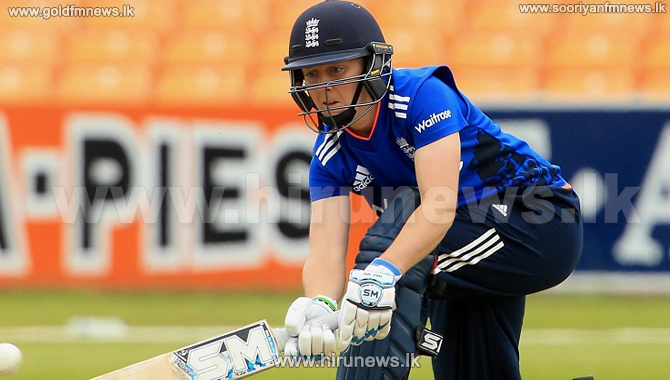 England women cricket will conclude their busiest-ever year of international cricket by taking on Sri Lanka in the final round of ICC Women's Championship in November.

The three-match ODI series was confirmed by the England & Wales Cricket Board, and will take place at the Premadasa Stadium in Colombo on November 12th, 15th and 17th.

England is currently third on 19 points in the Championship standings, which serve as the qualification tournament for the 2017 World Cup, with Sri Lanka lying in eighth, having won just twice in their first five rounds of the competition.