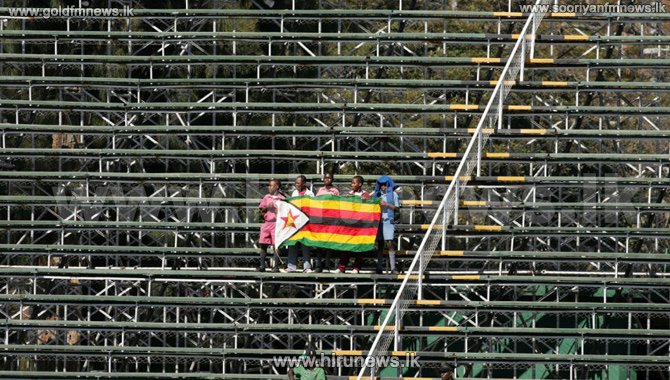 Zimbabwe's Harare-based players have refused to train in protest over unpaid match fees, which date back to July last year.

The players were due to begin preparations for a series against Pakistan A, which starts at the end of the month, followed by fixtures against Sri Lanka.

However, they have instead insisted on a meeting with Zimbabwe Cricket managing director Wilfred Mukondiwa to discuss "their worsening situation".

Apart from the unpaid player bill, Zimbabwe Cricket has also neglected to bring players from outside Harare to the training camp because of a lack of funds.