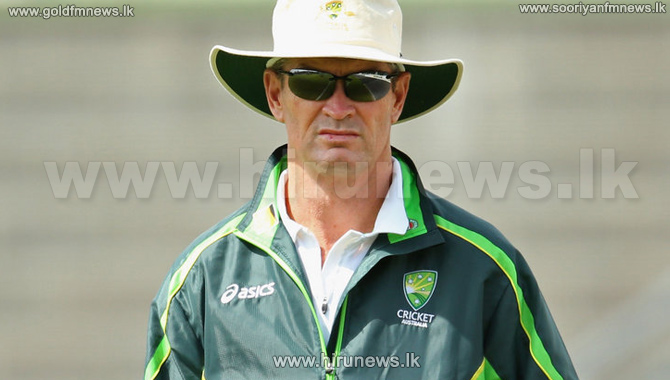 "Graeme worked with us during the recent ODI tour in the West Indies and we were really impressed with what he brought to the group," Lehmann said.

"He is a very experienced player in all conditions and will bring a wealth of knowledge with him.

"With an ICC Champions Trophy, an Ashes Series and an ICC World Cup all to be played in England in the near future, his knowledge of those conditions will also be invaluable."