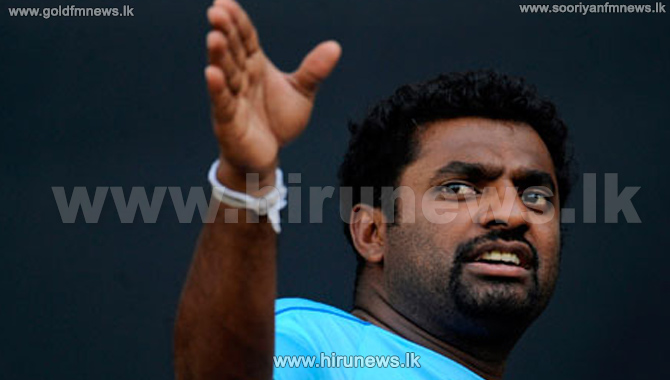 Murali said that India have a great chance of defeating the three heavyweights -- New Zealand, England and Australia -- in the 13 Tests to be played at home in the upcoming season.

Murali, the Bengal spin consultant for one-and-half years, also spoke about the upcoming domestic season and said Ranji matches at neutral venues was a welcome change.