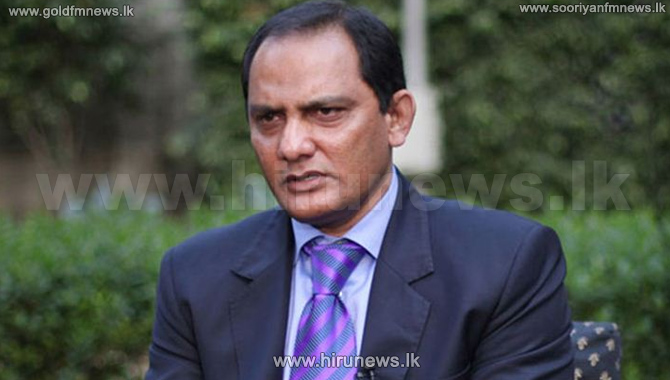 In a departure from Board of Control for Cricket in India's earlier stand, the parent body has extended an invitation to Mohammad Azharuddin for the Indian cricket team's historic 500th Test match and the former captain has accepted it.

The upcoming match against New Zealand at Kanpur will mark India's 500th game in the traditional format.

Azharuddin was imposed a life ban for his alleged involvement in match-fixing when the scandal first broke out in 2000.

While Azhar had been acquitted by the court, the BCCI has so far avoided inviting him for official events.