Rio 2016: Paralympics come to an end with festive closing ceremony 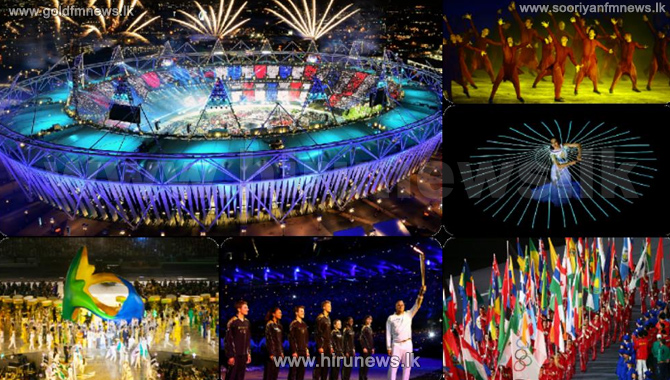 Rio de Janeiro has closed the first Paralympics on South American soil in a blaze of fireworks and Samba for what will be remembered as the people's Games.

The closing ceremony took place at Rio's famed Maracana stadium on Monday (AEST), with festivities highlighted by a giant conga-line of athletes snaking its way around to the cheers of thousands of fans, who danced in the stands to Brazilian funk music.

The People’s Republic of China once again dominated the global sporting arena after securing a total of 239 medals from the Rio 2016 Paralympic Games.

China ranked first on the final medal tally after winning 107 gold, 81 silver and 51 bronze medals from the 11-day sporting event.

The Great Britain unseated Russia as it placed second with a total of 147 medals, 64 of which are gold, 39 are silver and 44 are bronze. Russia finished second in 2012 but the country was disqualified from competing this year.