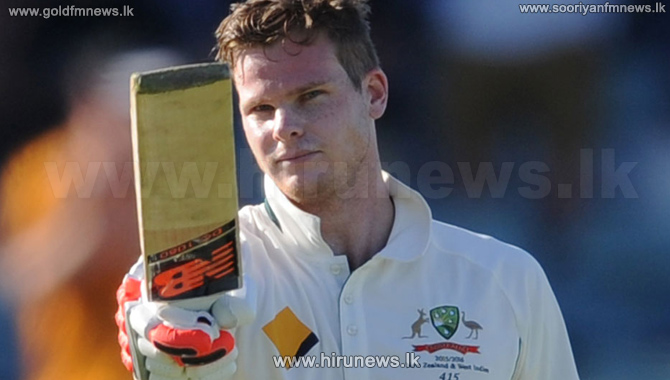 Australia's captain Steven Smith has demanded his players find their voices and energy in the lead-up to the home summer, having pinpointed a flat and uninspiring on-field attitude as one of the reasons for the team's recent defeat in Sri Lanka.

There was a marked contrast between the lack of assertiveness shown during those matches after the second day of the series, and the more aggressive posture of the limited-overs teams that won 50-over and Twenty20 contests in the aftermath of the Tests.

Rested after the second ODI, Smith watched on television from his home in Sydney as the vice-captain David Warner led a far more demonstrative effort. Smith wants that to be the template for the way the Test players carry themselves in future, indicating that a more boisterous, aggressive attitude is critical to the way Australia play their best cricket.