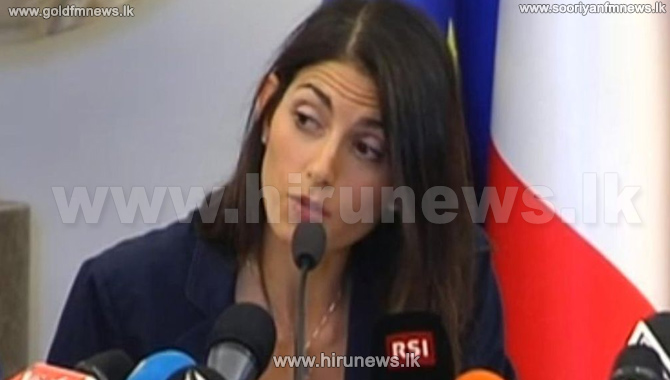 Rome is set to drop its bid to host the Olympic Games in 2024, after its anti-establishment mayor said it would be "irresponsible" to be a candidate.

Virginia Raggi of the Five Star movement was elected in June.

Her decision was a blow for the city's Olympic committee which had hoped to change her mind. But officials said she had failed to turn up to a meeting.

Rome last hosted the Games in 1960 and also pulled out of the bidding for the 2020 Olympics for financial reasons.