Lokuhettige blames Mathews for his retirement 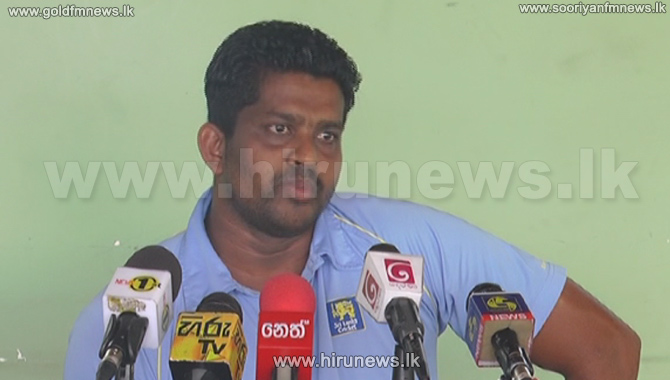 Opening up about his sudden retirement from international cricket, Dilhara Lokuhettige said Captain Angelo Mathews is behind the decision.

Addressing a press conference yesterday, he said that Mathews has failed to give him the opportunity to enter the team.

The all-rounder added that even though he was called to join the team in a number of tours he was largely a traveler.