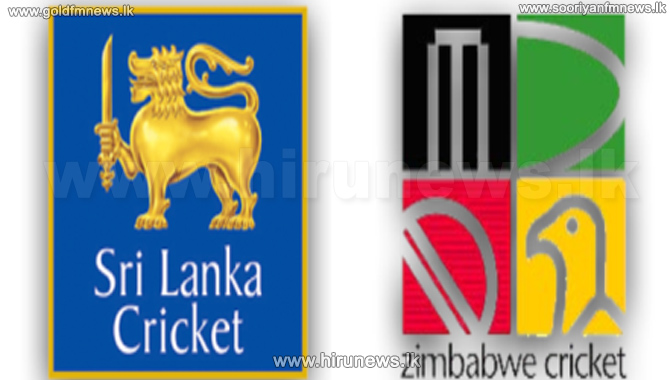 Zimbabwean media reports said that Sri Lanka’s national cricket team is expected to arrive in Zimbabwe on the 25th of October to play 2 Tests against the hosts before featuring in a triangular ODI series involving the hosts and West Indies.

Sri Lanka’s tour of Zimbabwe was initially expected to consist of 2 Tests, 3 ODIs and a T20 International, before Zimbabwe Cricket’s decision to include the triangular ODI series featuring Sri Lanka and West Indies.

The two Tests between Zimbabwe and Sri Lanka will take place at Harare Sports Club, while five of the seven triangular ODI series matches have been slated for Queens Sports Club in Bulawayo.