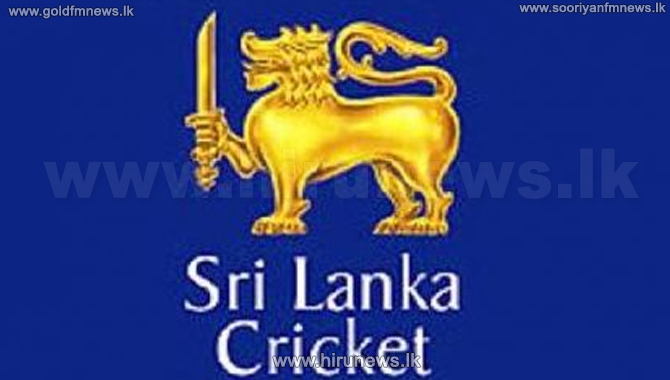 Lee will replace Michael Main, the former Hampshire strength and conditioning coach, who was initially appointed for a two-year term in May last year.

However, he quit from his post at the end of the home series against Australia. Lee will assume his role from October.

Lee has played 13 matches in his first-class career, in which he scored 490 runs at 30.62, including three half-centuries and a highest of 79 not out.