Australia takes on SL at Women’s Twenty20 at SSC 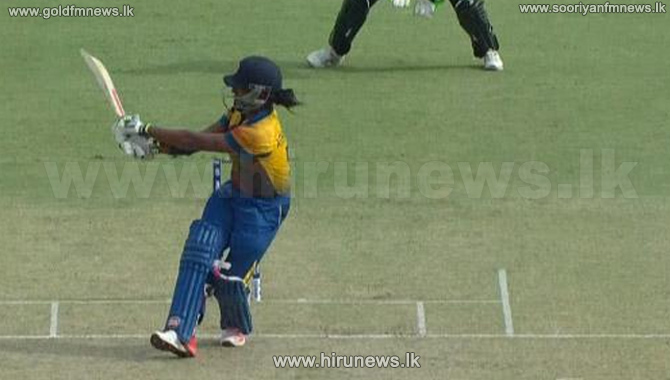 The Twenty20 between Australia Women’s team and Sri Lanka is held at SSC in Colombo, today.

Australia arrived in Sri Lanka needing just one win to qualify for the ICC Women’s World Cup 2017. And Australia achieved it in style when it wrapped up the first match in Dambulla last Tuesday by 78 runs. Australia then won the two Colombo ODIs by nine wickets and 137 runs.